Your body is a universe upon itself. And an intelligent one at that. 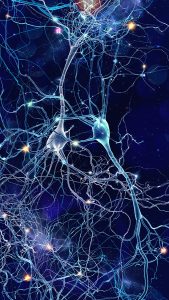 A universe of neurons

Current science estimates the number of neurons in the human gut at approximately 100 million. Wait, aren’t neurons the basic working unit of the brain? What are so many of them doing in our gut?

Well, it turns out that your gut and its associated microbiome are incredibly important for neurological function. There’s no disputing the amazing capabilities of our human brain, but the notion that it is the sole authority on all biological functions has fallen by the wayside. The gut maintains its own independent nervous system that is capable of functioning on its own, though it’s much more effective when able to communicate clearly with the brain via the vagus nerve, the superhighway of the gut-brain axis.

A recent study published in the journal Nature Communications has identified a link in mice between gut bacteria and the body’s native endocannabinoid system. Scientists found that harmful gut bacteria disrupted the production of an endocannabinoid called 2-AG, leading to a decrease in neurogenesis and an onset of depressive behaviors.

What does this have to do with CBD and cannabis? It was also discovered that plant-based cannabinoids (phytocannabinoids) bind to the same receptors as 2-AG and promote an increase in neurogenesis while alleviating depressive symptoms. So if your gut microbiome is imbalanced and not producing enough 2-AG, supplementation with phytocannabinoids from cannabis, like CBD, can help to regulate brain function and bring you closer to homeostasis.

A well-rounded approach to health will consider all of these things. A diverse diet of whole, nutrient-dense foods grown closer to home will support the beneficial microbes that reside in your gut. Stimulating the vagus nerve through cold exposure, breath-work and exercise can strengthen the communication channel between the gut and the brain. And consuming cannabis may provide a little extra psychological support as you start to explore and integrate some new practices that agree with your constitution.

Personally, I love the science and find it incredibly fascinating, but it’s really my own experiences and anecdotal reports from people I trust that inform me the most.

And what about that cat? Well, some estimates put the number of neurons in a cat’s brain at close to that 100 million number we have in our gut.

Now, if I could only harness some of the cat’s incredible leaping ability, maybe I could graduate from the office hoops… 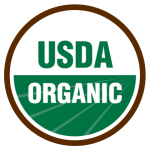 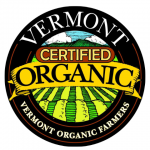